In Case You Just Tuned In 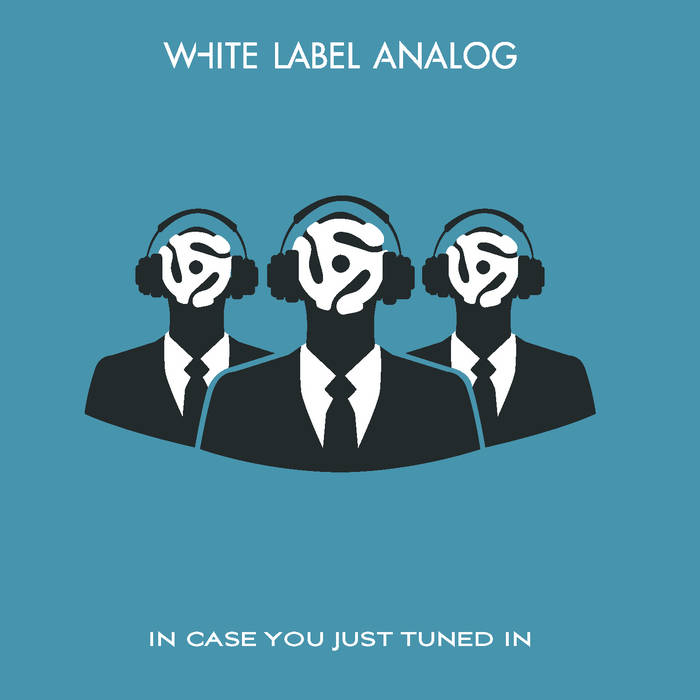 So often, debut albums are saddled with the weight of expectation. The members of Austin, Texas-based White Label Analog—vocalist Chris Didear, guitarist/vocalist James Millican, drummer/vocalist Heath Macintosh, keyboardist/vocalist Alison Pepper, and bassist Aaron Herbster—have been through that pressure before, and they know how to rise to the challenge with their electrifying debut album, In Case You Just Tuned In.

A theme of carpe diem envelops much of In Case You Just Tuned In. Even in the album’s most personal moments, White Label Analog is focused clawing their way out of the dark and into the light. Musically, the album is bursting with the vitality of this mantra, with energetic synths and vivacious drum beats that recall the most joyous moments in the listener. The result is an eclectic group of songs that seems to pull as much from pop rock traditions like The Killers as they do from indie bands like Two Door Cinema Club and Modest Mouse. In an era of convergence between indie rock and pop music, White Label Analog is the daring alliance between the two. Call it indie rock for the poptimist generation.

Bandcamp Daily  your guide to the world of Bandcamp